Women and alcohol. The study suggests that women should consume less alcohol than men. There should not be any competition of alcohol consumption in between men and women. And considering the trend of treating everyone equal this subject is important. Health is the greatest wealth and anything which comes as a barrier to good health; we must avoid.

Alcohol is not at all bad!

It has significant benefits for our body when consumed as mentioned above. Alcohol reduces the chances of myocardial infarction, diabetes, stroke and also thought to reduce the chances of Alzheimer’s disease (which is yet to get stern proof).

Why women should consume less alcohol ?

Women have a greater risk in comparison to men when the amount of alcohol consumed is the same. It is because women have less weight and so water-to-body mass ratio compared to men is slightly lower. Since women have a smaller volume of water than men in blood so when a woman and a man drink the same amount of alcohol of same strength, the woman’s blood alcohol concentration (i.e.BAC) in blood will tend to be higher, putting her at greater risk for harm.

Alcohol is also secreted through saliva and breast milk. So a woman undergoing lactation should avoid consuming alcohol.

How to Eat Healthy while in College: Healthy Eating Tips for Students 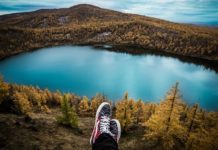 Essential tips for the New Hiker

How to Use Synthetic Urine for a Quick Fix 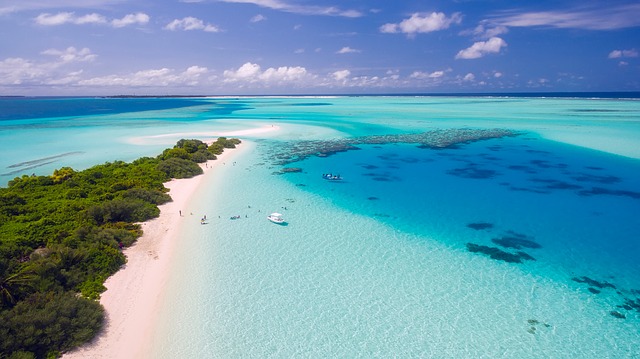 10 Ways to Grow Your Business Faster

Start Drinking Coffee By The Cup

Best Foods To Eat On Weekend

Misconceptions About Wrinkle Relaxants That You Should Not Believe