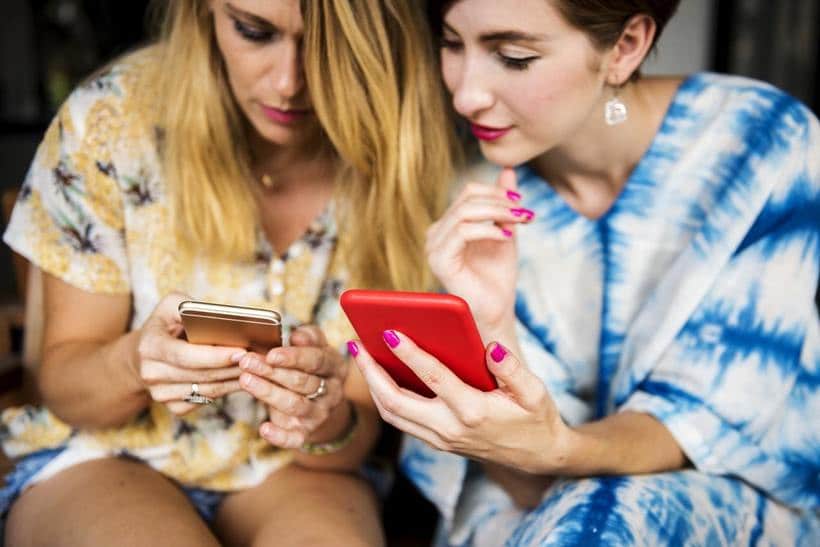 Net neutrality can be defined as equal usage of internet for all irrespective of the poor or the rich. This net neutrality is what brings us to common grounds without considering how much wealth you have amassed or accumulated.

With that being the case, the internet was invented for the very same purpose to stop discrimination and stay on equal grounds with the society.

With recent developments, net neutrality is being demolished by the very constitution we voted for. Various acts and reforms have been implemented which will certainly affect our day to day routine since we are dependent on Internet as a common man.

Many appeals will be made to ensure that the net freedom will be the same going forward and not make the rich giants richer and the poor ones poorer.

The most affected sector due to net neutrality would be those who support their families by earning online as their main source of income. Start-ups depending on the internet to establish themselves in this harsh economy will be affected.

The Net neutrality for Entrepreneurs is very much needed which encourages to build their own business and showcase their products online. If this usage becomes expensive overnight, the very lives of millions would be in jeopardy.

Unlike people living in big cities, the smaller and remote towns and villages do not get that much of support online. Various artists try to make their way online using the neutral Internet at a fairly reasonable price.

If that changes and only the rich can afford for a high-speed Internet and the poor cannot even access the internet, since it’s not affordable, it is discrimination based on the individual status in the society.

A peek into the past

Back in 1960’s, the concept of the internet was fresh, and a few computer scientists from MIT invented the packet carry data instead of circuits, which is still being perfected to this date after five decades of its invention.

Those scientists didn’t create the concept of theInternet for the rich and big companies to make more money while the poor stays where they are, or even worse, be pulled down further.

The hard work for all those implemented APRNET to NSFNET to the internet and finally Internet II was to obtain the social awareness and equality for all without considering how big the pocket was.

Various governments are trying to limit the usage of the internet to those who can afford it and try to remove neutrality, which I say is a huge mistake. It’s discrimination against humanity by humans itself.

Internet service providers will charge more to access the same Internet speed and bandwidth that we have been doing so in the past, which leads to less and fewer people who can afford it.

The Internet is a place where you feel you could really connect to someone who is on the other side of the planet. Family and friends who are away due to work, studies and various other reasons tend to keep in touch using this wonderful thing called the internet.

I, for once would certainly like to keep using the internet at the same price or much lesser price to connect-learn and earn. Hope this brief information will help you root for the right cause in maintaining Net Neutrality. 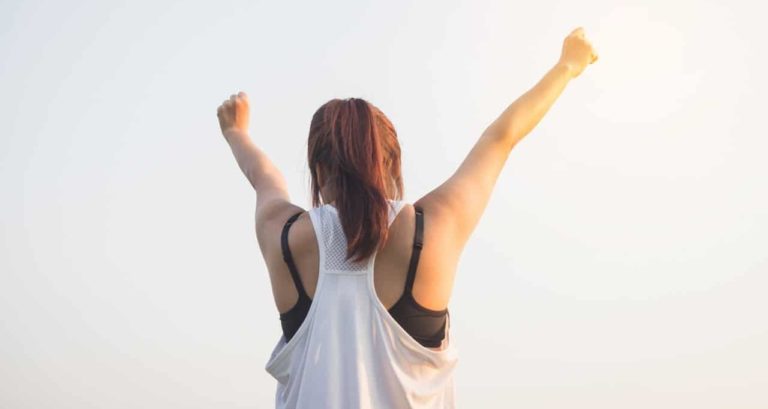 Nowadays, men and women have become equal no more than men like women in ancient times. Thus, women gradually assert their place in society, not… 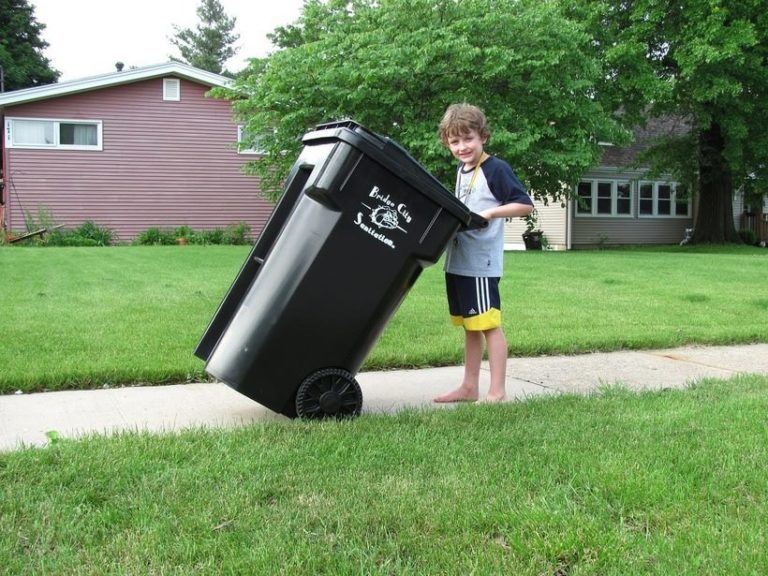 Increase in a city’s population is directly proportional to the increase in the waste generated on a daily basis. How do you get rid of… 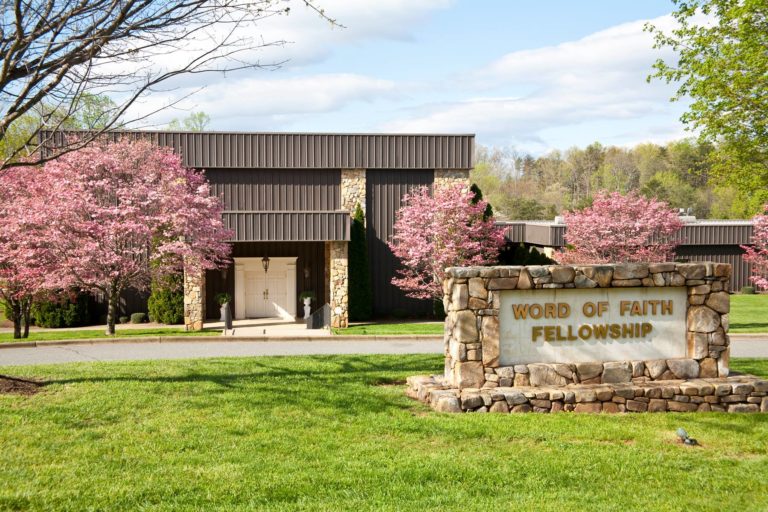 As a religion columnist I have seen my fair share of controversy, however, every so often I find a case so unique that I have…