When new ICOs have been launching at the velocity of photons, investing in blockchain can indeed be a tricky deal. The blockchain is hot, and it’s only getting hotter after Bitcoin Cash got listed on Coinbase. To learn more about how blockchain influences and its pitfalls, I interviewed Michael Ryan and Dr. Nobles from CoinHealth. 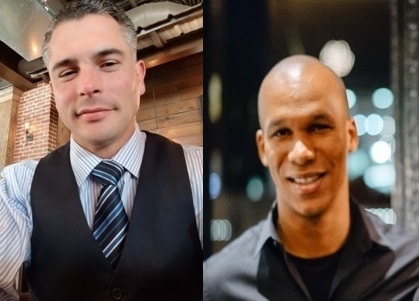 1. As a blockchain expert could you share insights of how blockchain is changing the world today?

Michal Ryan: Blockchain technology is changing the face of many industries, and we are just beginning to see what can be done with this technology. With research and development and a team willing to push the envelope of innovation I think we have only yet to see what can be blockchains transformative nature. 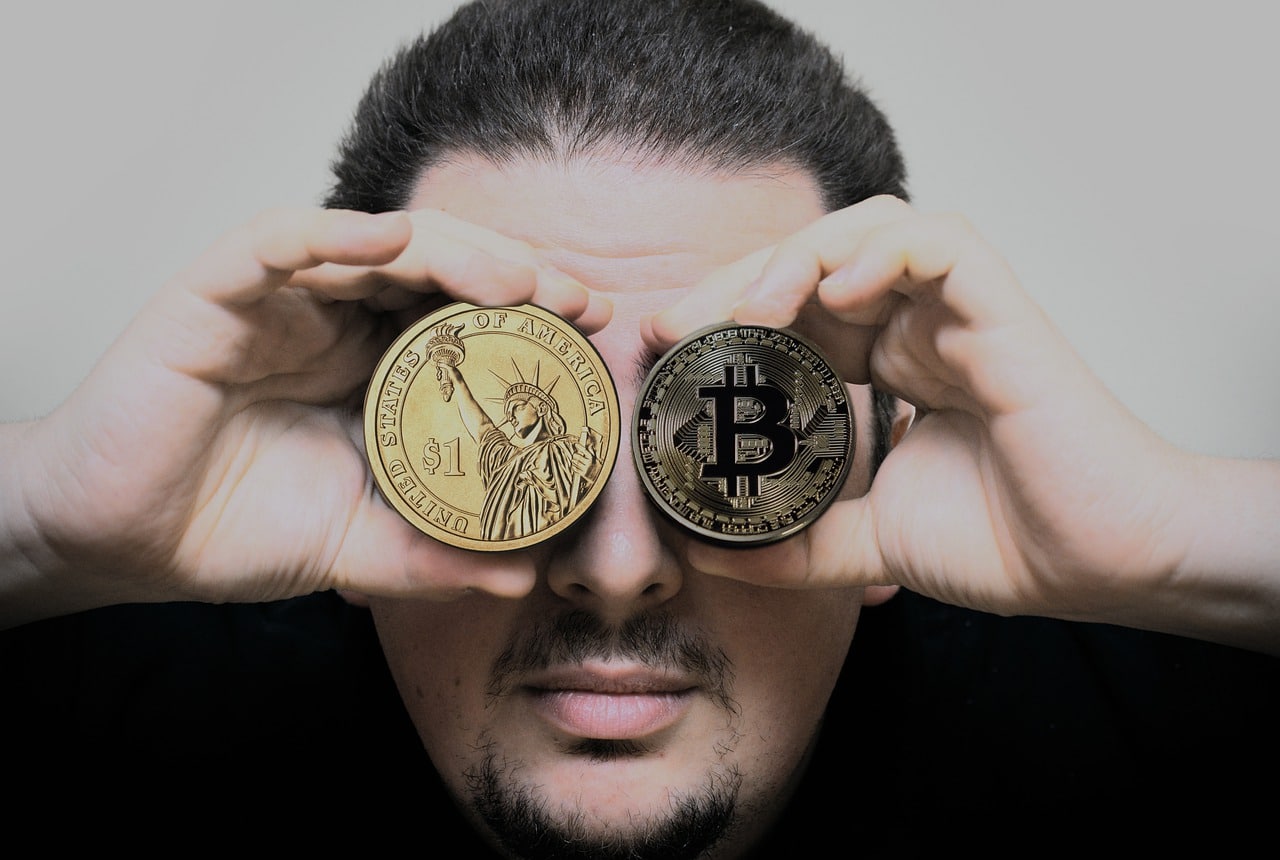 Dr. Nobles: Blockchain is currently changing most industries. The blockchain is giving communities the ability to create the decentralization of everything. The current examples we commonly see are in the fintech space such as Bitcoin. However, cryptography combined with the peer to peer nature also gives the ability to lower cost and revenue cycle in most applications.

In healthcare, we are seeing health records being exchanged with cryptography and stored securely giving patients control over their own data. In the future, we will see inefficiencies in healthcare administrative processes decrease, and the automation of daily task will be the standard.

2: ICO is often associated with the use of blockchain technology, how it can be implemented?

Michael Ryan: Initial Coin or Token offerings give startups the opportunity to raise funds and scale their model quickly. Proper preparation and strategic alignment and partnerships, a solid team, connectivity and ability to network are all essential to implementing a viable well thought out ICO and token offering. Being agile and responsive and having resiliency, all help to manage an ICO as well as the ability stay awake and work extensive hours definitely helps.

3: More and more startups are joining the ICO world. It looks like there is this major shift happening in the startup world. There are already tons of cryptocurrencies launched. Do you think that the ICO world will get as crowded as the App Store? What is your opinion about it?

Q4: How do you see blockchain technology evolving in the next five years from now?

Michael Ryan: I believe we will see not only a more mainstream shift in financial acceptance, but also in regulatory understanding and alignment. There are a lot of great projects out there, and there are also not so good ones. It’s important for any ICO or Token offering participant to do their research and feel comfortable with the Team and Token, Direction, mission, vision, and values. I gravitate to projects that present solutions for real-world issues.

Michael Ryan: Not only do I think they can adapt, but they are adapting right in front of our eyes or alongside us in the industry. Millennials are investing in Cryptocurrency because it’s mobile with relative ease of use, and control is at their fingertips. Millennial adoption I think you will see continue to grow as they continue to Identify the tokens that mean something to them and offer the utilities they are looking for.

Dr. Nobles: The benefit of having many different cryptocurrencies is similar to the benefit of having multiple different stocks in your portfolio. Certain cryptocurrencies will be better than others in different ways. Crypto does have the ability to do certain functions better than traditional fiat currencies. In order for this to reach its maximum potential, we have to improve crypto literacy, crypto volatility, and scaling of crypto businesses. Millennials will certainly have to fully adapt to crypto usage as its going to be the retirements of many millennials since they won’t have pensions.

Q6: Some say that blockchain is the freedom of financial transactions, but how secure it is? Should we feel safe about it or is there something that might damage us?

Michael Ryan: Blockchain technology is very secure. The combination of SHA 256 algorithm, decentralized and distributed system architecture allows for a blockchain ecosystem to become more secure over time. Each transaction is converted to cryptography and made into a hash of numbers and letters. Subsequent transactions are added to previous transactions to create a new hash. In addition, when you combine blockchain technology with Machine learning, you’re giving a very secure system the ability to think and grow smarter over time. I would feel very safe with this technology.

Q7: ICOs are becoming a huge thing right now. What is your opinion on cryptocurrency’s future? Are we seriously looking to replace our known currencies into cryptocurrencies?

Michael Ryan: I think Coin or Token offerings need to be used responsibly and fund projects that have a purpose and utility, that’s where a token gets is the true value, for the community that it serves and builds. Focusing on building a community around the utilization of the token and how it functions to benefit them. Cryptocurrencies are very big right now. At this time, blockchain technology is in its infancy and predicting the exact interactions between crypto and fiat currencies would be pure speculation. Ask me again in another year. But it could happen!

Michael Ryan: Bitcoin, I’m a supporter, we all owe where we are at in the Cryptocurrency space due to bitcoin. We have seen a wild ride from January 2017 at roughly $1100 per 1 BTC up to nearly 20k per 1 BTC and back down to the 13k range by January 2018. A market correction was expected at years end, and I think we have seen that brunt of it. I’m excited to see what 2018 brings and as for my personal prediction: Its Bitcoin, people love it.

We ‘re likely to see resistance points be re-met and exceeded to find new highs. When and how high? First quarter to mid-2nd quarter should be very interesting to see unfold. Bitcoin is up $1200 from January 1st of $13,889 in the first week of 2018 to $15,093. Let’s see $20,000 again, and then I think it’s off to the races again. Then who knows, when experts like Bill Gates, John McAfee and Ronnie Moas are predicting fifty to hundreds of thousands per coin, it may be wise to listen.

Dr. Nobles: It depends on what other crypto is born in 2018. New and improved blockchain ecosystems are happening. If there is a crypto that does most processes well, then I could see bitcoin taking a hit. Otherwise, I could see it going to $50K if the growth was anything similar to 2017.

Michael Ryan: We hope to see the community continue to grow as we hit points along our roadmap. We have a great project and it’s really gaining the community support we hoped it would.