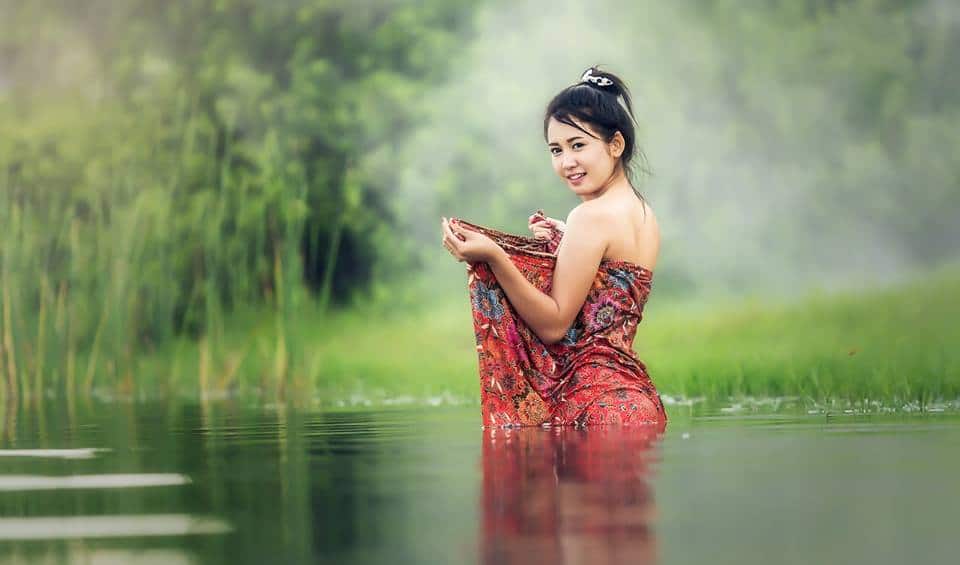 Since culture is a very important subject in every society and community, I decided to interview Neus Flores, who is an international cultural expert and owner of International Culture and Vip Service. 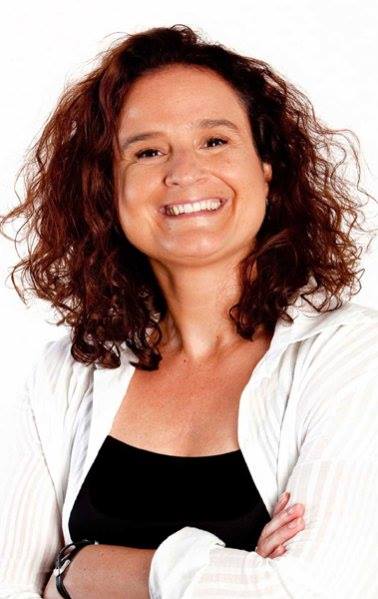 1. You have been in the culture field for a while now. What does culture mean to you and why did you decide to pick culture as your business field?

I think culture is the basis of humankind. It is what makes us special. Similarly, at the same time, it’s our languages, religious rituals, musical expressions, social organization, architecture, and our imagination.

Animals, and other living forms, have a culture of their own, but our human culture makes us social, more complex, and more eager to keep on having an identity, even if we are more similar than we think -departing from the need of learning from each other´s differences, while still belonging to the same kind.

2. Regarding those differences amongst global cultures, including behaviours and intellects, could you share some insights on how can we evolve and change our mindsets to be open to multiple cultures and traditions other than our own?

Being open minded is basically an attitude. Like being happy. Or being successful.

For example, one can travel forever as a tourist, jumping from country to country, from hotel to hotel, and still eat the same food, and keep the same leisure and sleeping routine as back home.

But, the beauty of travelling is learning from it. Learning new languages, new ways of understanding the world, adjusting to new music, and flavours, forgetting about prejudices that only castrate our full potential, etc. And all that can only be achieved by mixing with locals, by being open to new sensations. Moving away from guided tours. Thinking out of the box. Feeling away from your comfort zone. Being exposed, weak, naked, to the beauties of life.

Travelling surely helps opening minds, but you can do that also with empathy, sharing, and being kind to your friends. You do not really need to spend money to open your mind.

Culture in big capital letters helps you grow inside, learn, and feel, and be open to new ways of seeing the world we live in, so it does help a lot to open minds, and that is why I like it.

You can find a culture anywhere, even at home. Every family has a language, a smell, a special dish, that makes them different from the rest. Family culture/identity exists, and it should be shared.

Sharing all that with friends is already helping to open your mind. That is the correct attitude you need. Sharing, and learning from it, is key to be open-minded.

3. How do you make a business from culture? Isn’t it a bit difficult to make business with it? In some ways, culture sounds like charity. What is your opinion on that?

Indeed culture can be regarded as non-profitable by big money makers, but that also depends on the country you are in. Some countries in Europe do help artists and have funds for cultural projects, whether others just castrate culture to keep their elites in power, free from thinking citizens who could rebel against the status quo.

I believe that you can measure very well the freedom of a state and its citizens according to the amount of money and activities invested in culture.

Music and art, for example, are cultural areas where you can find people begging for money and millionaires, at the same time. Some are in prison for speaking up. Some are regarded as Gods for the same reason. We can easily find examples of both sides in all historical times.

States who are afraid of their own citizens being culturally acquainted show their own lack of assertiveness. And working with Culture may not fill your banks, but it does fill people’s souls.

I chose the cultural arena professionally, precisely to help creative minds to have a voice of their own. To give them visibility, to help them fulfil their potential.

Even if I am not the owner of a seven-figure account, I do consider myself hugely rich in experiences and personal rewards and recognition, that money could never pay for.

I have mingled amongst the best names in cultural terms, but also with beginners, dreamers, and almost-there-creators, and I can honestly say that a culture is a living form, it is always changing, adapting itself to the best and the worst situations. Culture is a survivor. It´s our identity.

We can find street art, recycling art, low-cost art, revolutionary art, digital art, cosmic art, all of them growing in parallel to mainstream and financed art, galleries, stages, and all sorts of possible art and culture, anywhere around the world.

Personally, I have written poetry, lyrics for songs, articles in cultural magazines, I have also had a radio show to share knowledge with the audience, I have been a regular guest on TV shows, and a panelist in some festivals, I have also organized events of the best quality for multinational companies, famous artists, and have joined cultural movements as a volunteer. Just to name a few.

But, after all these years it would be difficult for me to choose just one and say which of those things I like the most because I have enjoyed and learned a great deal from all of them. Besides, I am currently shooting a short film about mother-daughter relationships in a generic cultural environment, that will be ready by the end of this year. And it feels like having another child. How could you choose from any of your children? They are all beautiful in their own way.

I am that kind of person who likes trying new thing and I really do think that the best achievement of my life is still yet to come. I care for the present to move forward and go beyond I ever imagined. I always see the present as the clay to make my art and the future as the shape of my hopes.

5. For beginners, who like culture and would like to start a business out of it, what could you recommend doing, to start with?

Like in any other businesses, making profit takes time and effort. It is not so straightforward. And as said before, not many people will help you out of the blue, and you will not get much financial support from banks while dealing with culture in general. It also demands a lot of stubbornness, because nobody will recommend it to you, at first.

But if you manage to get the right mentors, good contacts, if you are eager to make it happen because you love it, and you believe in yourself enough to get through the initial pain, you will surely finally make it. For a better you, and for a better world.

6. What is the last book you have read about a culture that has motivated you or inspired you?

It is not the last since it was written in 2013, but ´Snug´ by Matthew Tree would be a good example of all those cultural differences we were talking about previously. A must. 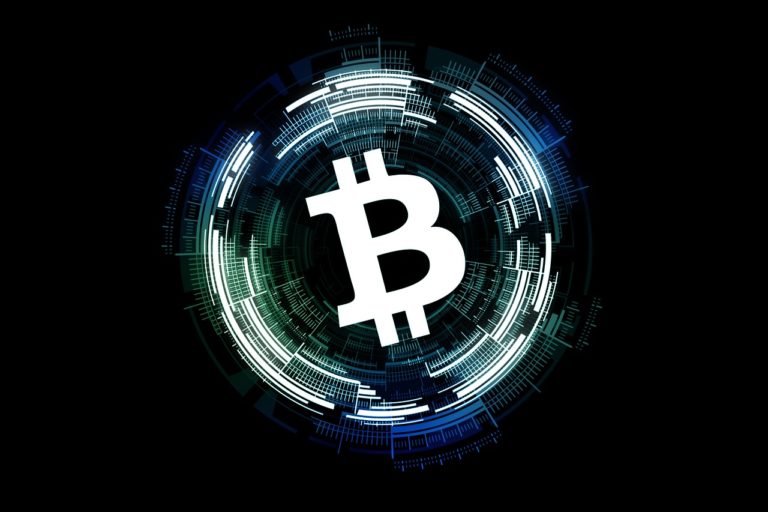 The blockchain is hot, and it’s only getting hotter after Bitcoin Cash got listed on Coinbase. To learn more about how blockchain influences B2B businesses… 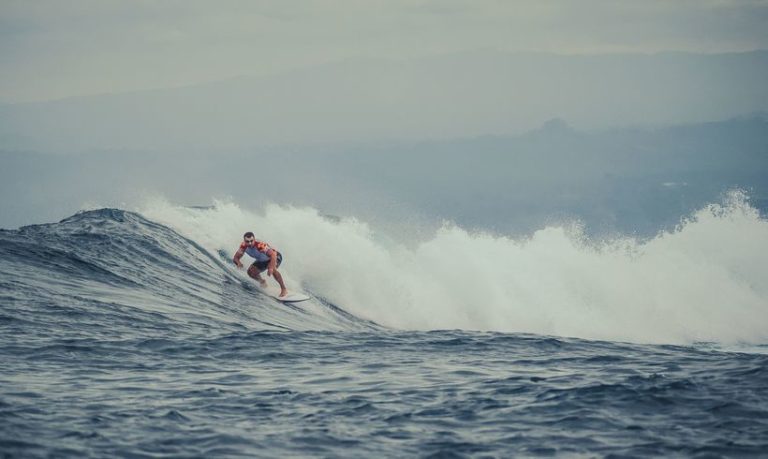 The method of healing called “Healing impulse” allows you to combine material success with the wisdom of creative intentions. Every person, achieving success at their… 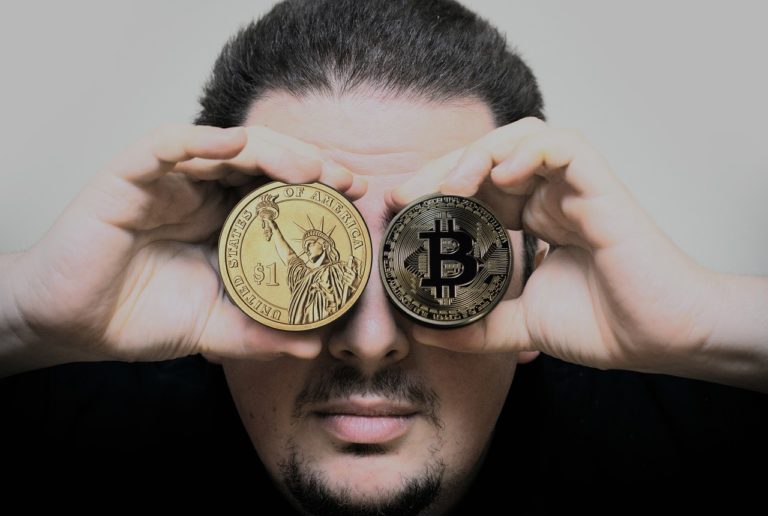 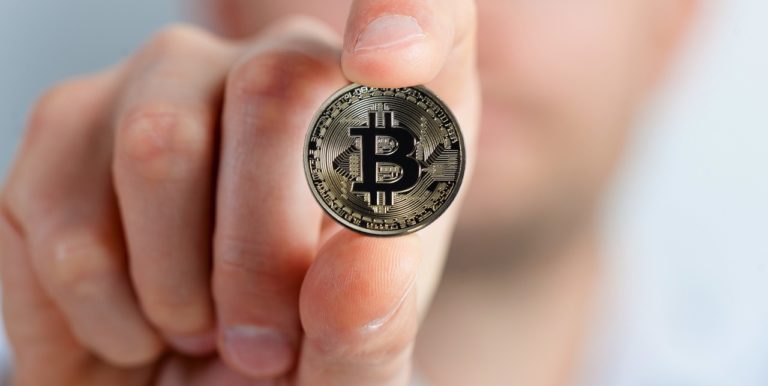 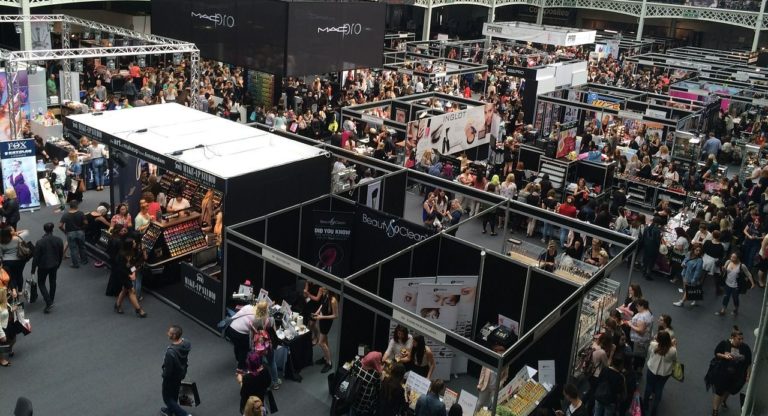 Have you ever wondered how companies succeed in the trade shows? Trade shows might seem difficult and energetic, time and money consuming but I have…