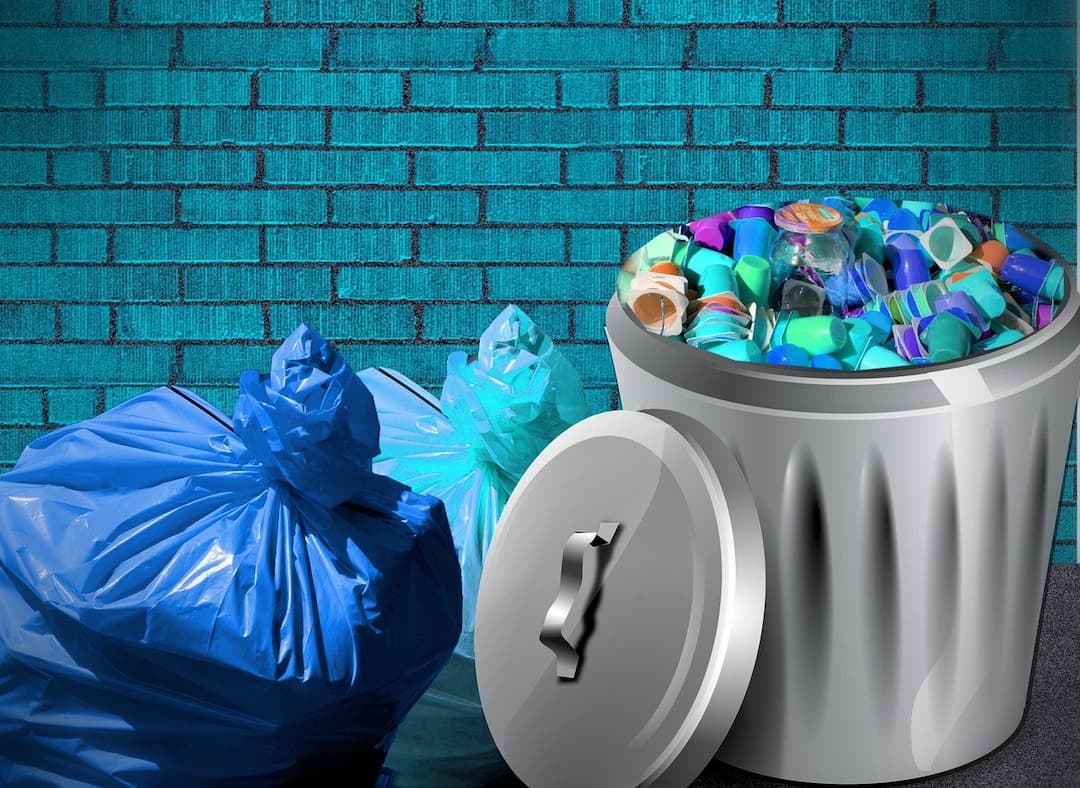 Do you know that all the plastic that has ever made is still on the planet in some form or another? Most plastics are not biodegradable and typically take more than 400 years to degrade. Plastic is not suitable because it has devastating consequences on the environment and maybe even in our bodies. Fortunately scientists have found a fungus that can breakdown plastics in weeks rather than hundreds of years.

This discovery could be the key to winning the war on plastics. But how much plastic is out there polluting our lands and oceans? How much plastics do oceans have?

But Aspergillus tubingenesis may be able to stop this. This plastic eating fungus was isolated from a waste dumping in Pakistan. When researchers tested the ability of this fungus to degrade plastic, it took just two months for the fungus to biodegrade a type of plastic called polyester polyurethane (PU) in smaller pieces. Polyurethane is used to manufacture a vast variety of everyday objects and components including tires, hoses, supermarket carts, fridge insulation, and synthetic leather. This discovery could pave the way for using the fungus in waste treatment plants or even in the soil which is already contaminated by plastic waste.

In 2016, Japanese scientist had discovered a new type of bacteria that can eat plastic. The bacterium had evolved naturally and produces an enzyme that breakdown one of the world’s most commonly known plastic called polyethylene terephthalate (PET). It is used for manufacturing of plastic drinking bottles.

PET makes up nearly one-sixth of the world’s annual plastic production. About one million plastic bottles are sold each minute across the globe, and with only 14% of these recycled. And many end up in the ocean where they have polluted even the most remote parts harming marine life and potentially people who eat seafood.

While studying the structure of the enzyme found in Japanese plastic eating bacteria, a team of researcher accidentally created a mutant enzyme that can break down plastic within a few days, that’s 20 times faster than naturally occurring one.

Researchers believe that further tweaking can speed up the enzymatic degradation process even make it a viable option for large scale operation. While researcher has not yet figured out how we might harness this ability to breakdown the shocking amount of plastic we as a species are churning out and chucking away.

These recent discoveries give scientists and engineers a solid starting point for undoing the mess that we have made. 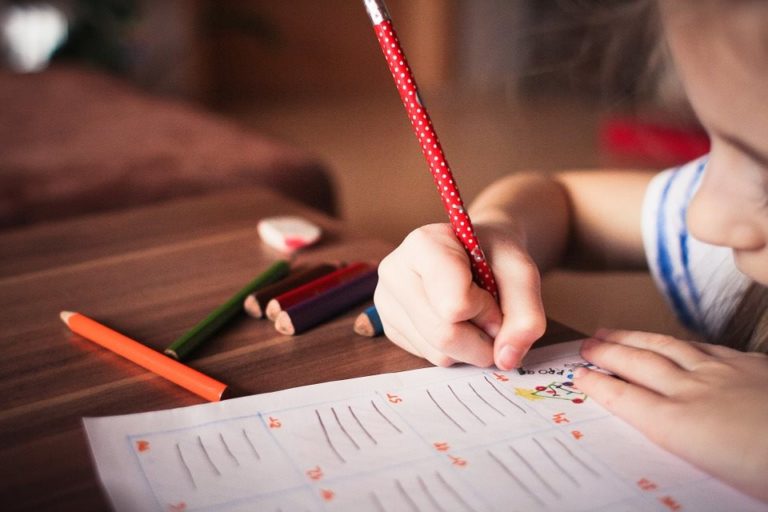 Becoming a new parent is indeed a blessing for every couple and it is when you get hold of the responsibility of managing your baby…. 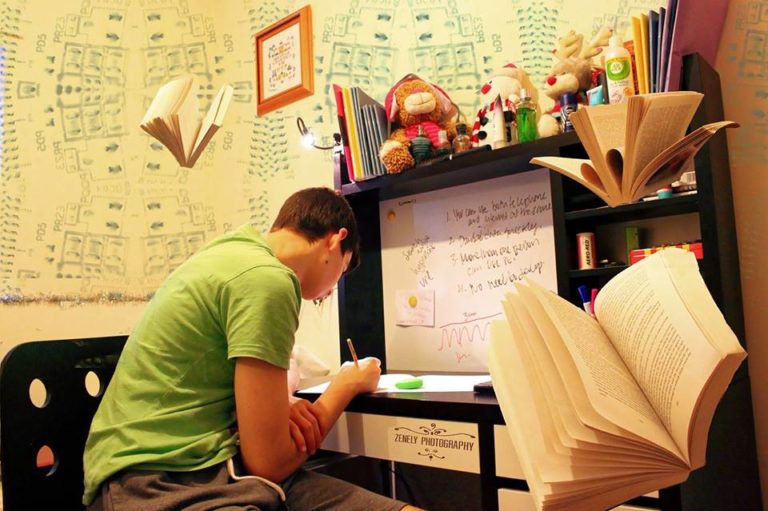 Ting tong! Good news Good news. NEET and JEE (mains) to be conducted twice a year! This is something exciting apart from what medical students… 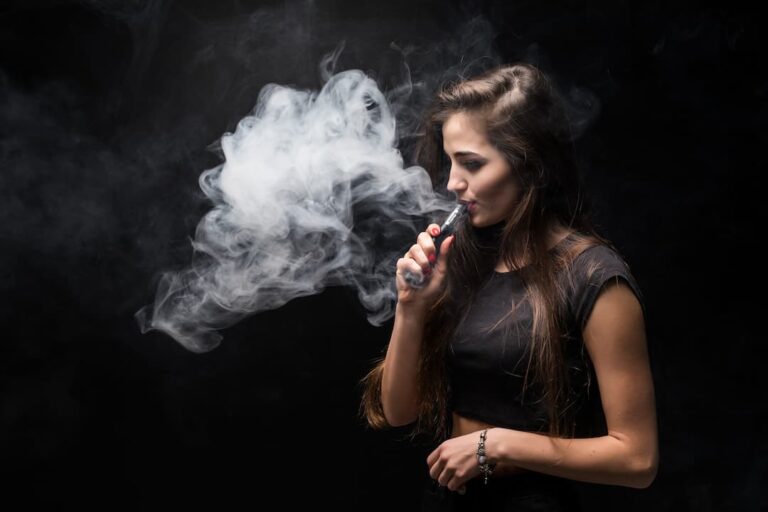 Hair problems and premature graying of hairs. There is an article in Statista where it says in 2018, the global haircare market is estimated to…