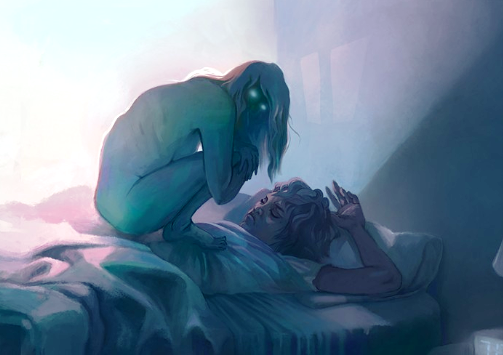 Sleep paralysis is a sign that your body is not moving smoothly through the stages of sleep. It is rarely linked to any underlying psychiatric problems like narcolepsy. And over the centuries, symptoms of sleep paralysis have been described in many ways and are often attributed to an “evil” presence, unseen night demons.

Almost every culture throughout history has had stories of shadowy evil creatures that terrify helpless humans at night. People have long sought explanations for this mysterious sleep-time paralysis and the accompanying feelings of terror.

WHAT IS SLEEP PARALYSIS?

Sleep paralysis is a feeling of being conscious but unable to move its body. It usually happens between the stages of sleep and wakefulness. During this attack, one feels pressure on his/her chest and might not be able to breathe and which may lead to choking.  Many people are reported to have experienced hallucination. This usually lasts for a few seconds to few minutes. Sleep paralysis may accompany other sleep disorder such as narcolepsy.Narcolepsy is a condition characterized by an extreme tendency to fall asleep whenever in relaxing surroundings.

WHEN DOES IT OCCUR?

Sleep paralysis usually occurs at one of two times. It can be like two types- hypnagogic and hypnopompic.

Hypnagogic occurs while we are falling asleep. It is also called predormital sleep paralysis. So as we fall asleep, our body slowly relaxes. We usually become less aware, and so we don’t notice the changes. However, if we remain aware while falling asleep, we may feel that our body became stiff.

During NREM sleep, our body relaxes and restores itself. But at the end of NREM, our sleep shifts to REM. That’s when our eyes move quickly, and dreams occur, but the rest of our body remains very relaxed. The muscles are “killed off” during REM sleep. So if we become aware before the REM cycle has finished, we may experience hallucination and motionless during the attack.

the fact isis full of excitement and is disorderly managed which is thought to be the sole reason for its higher incidence.

Simple. If you find yourself unable to move or speak for a few seconds or minutes when falling asleep or waking up, then it is likely you have isolated recurrent sleep paralysis.

HOW IS SLEEP PARALYSIS  TREATED?

WHAT CAN WE DO TO PREVENT THIS FROM HAPPENING?

Sleep paralysis is natural and so do not to panic. It occurs for a few seconds, so keep patience. Try not to sleep on your back, so change your sleeping position in case you are habituated of sleeping on your back. Try to maintain a fixed routine and give adequate sleeping time. 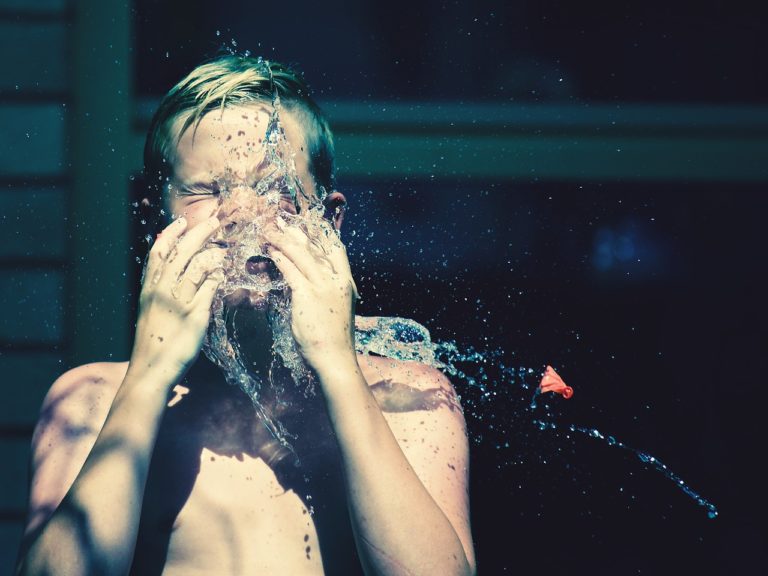 It is the wish of every individual to avail a scar-free skin, and we are even more concerned about it when it comes to our… 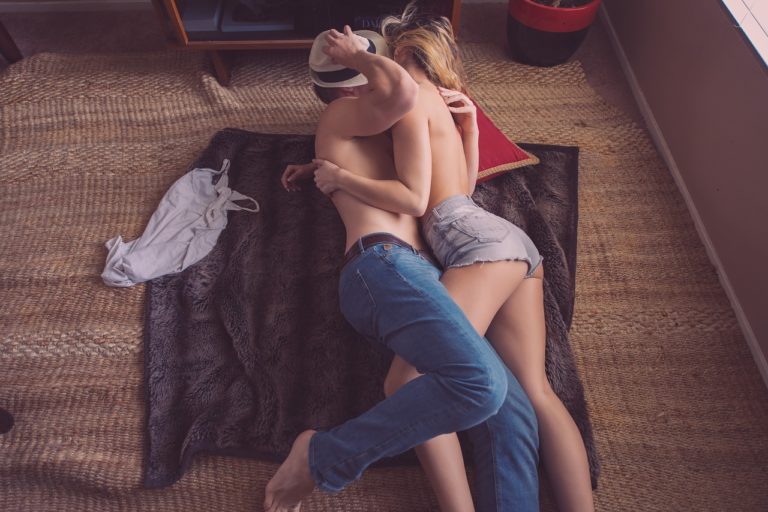 Absence makes your heart yell a bit louder, and that is why long-distance relationships are said to be a foot up. Geographical separation do not… 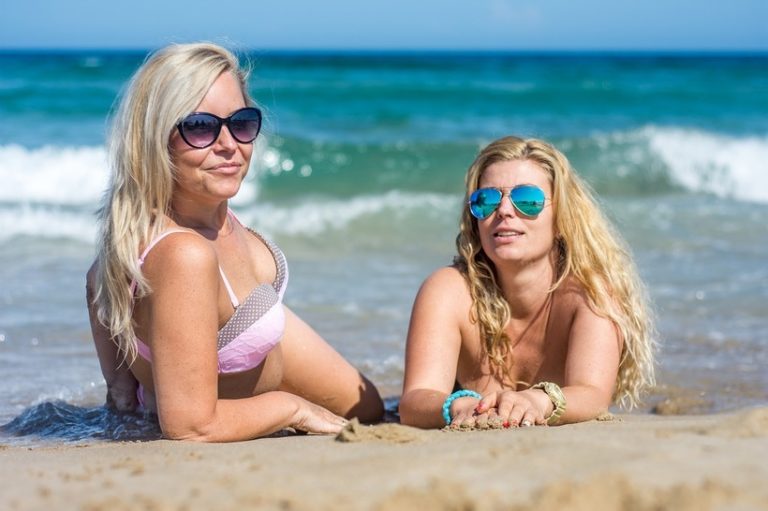 Would you like to travel around the world? I would jump in happiness and ask when we are leaving! Everyone loves travelling, the more places… 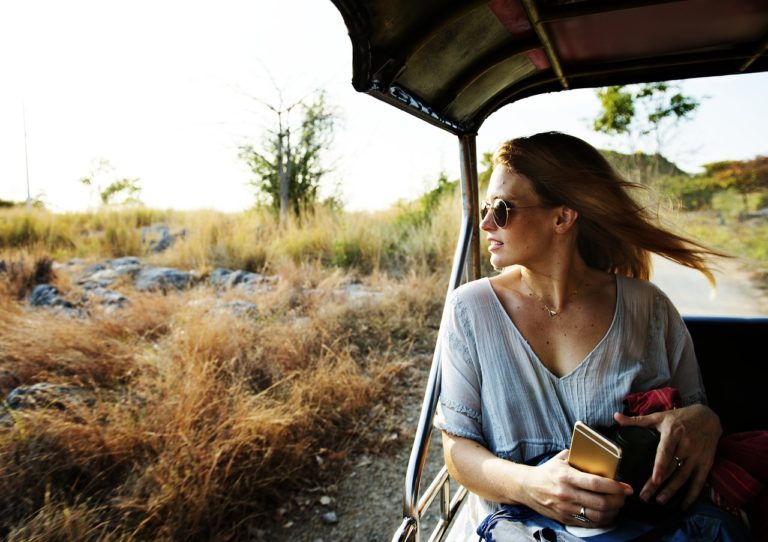 Who would nor prefer packing up their friends and family in a car and hit the open road? However, making a perfect plan for a… 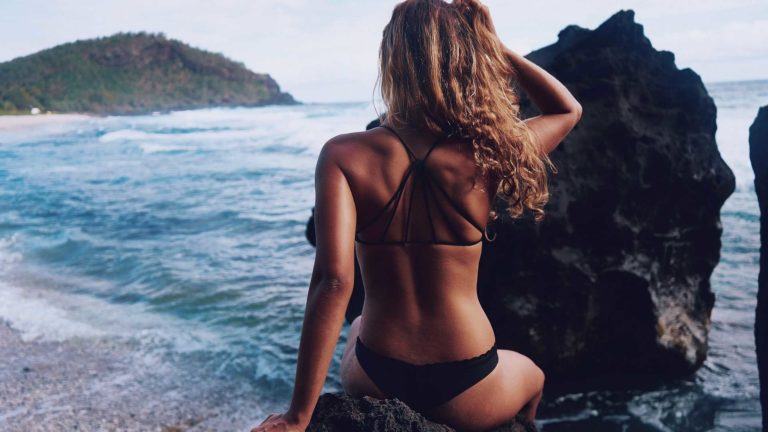 Among the women over the world, recently swimming comes as the best fashion, and for that, they come to be interested to take initiative how… 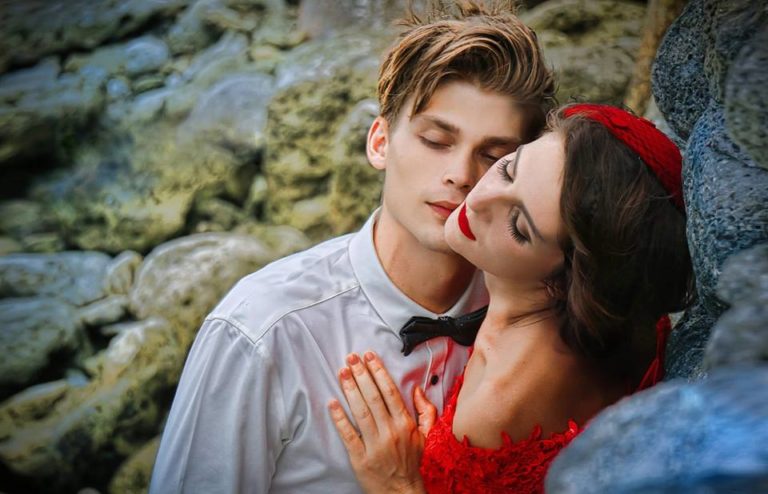 Love is in the air, and certainly, it may come to any of us anytime, so you aren’t sure when it’s going to strike you….